V on Shenton is developed by building prestige and pride developer United Industrial Corporation Limited (UIC). They believe buildings are more than a structure. It holds comfort, hope, inspirations and connects with its occupants on all levels.

At United Industrial Corporation Limited (UIC), we believe buildings are more than a structure. It holds comfort, hope, inspirations and connects with its occupants on all levels.

UIC was incorporated in Singapore in 1963 as a private company, and listed as a public company in 1969. With the acquisition of the majority equity of Singapore Land Limited (SLL), the Group has transformed into a major real estate developer today. 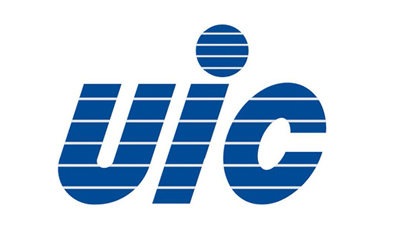 Prestige and pride has always been the hallmark of our developments. As we are deeply connected to the transformation of Singapore as a financial and commercial hub, from early days to the present.

Other outstanding landmarks include The Gateway, designed by a renowned architect, I.M.Pei, which has been described as ‘world class architecture’. In the fast-paced retail industry, the Group has also proven itself to be in the forefront with highly successful developments such as Marina Square, West Mall and Novena Square.

Our uncompromised focus on impeccable standards is also clearly visible in condominium developments such as The Paterson, Stevens Loft, One Amber, Grand Duchess, The Sixth Avenue Residences, The Trizon and The Archipelago. Another two new developments are currently being planned in the exclusive enclave of Jervois at Bishopsgate and Farrer Drive at Holland Road vicinity.