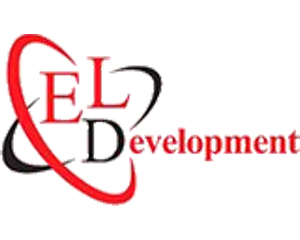 EL Development Pte Ltd started as a small business unit within one of Singapore’s leading builders, Evan Lim & Co. Pte. Ltd. In late 2006, the company achieved success in its first high-end residential project, Rhapsody on Mount Elizabeth, with the project sold out in 6 weeks.

In early 2007, the company launched its first industrial development, multi-user strata tiled terrace factories in Woodlands, Nordic, which also achieved excellent results, with all units sold within 2 months. As the unit grew in stature, EL Development Pte Ltd was officially incepted in June 2007 as a full-fledged, independent organization renowned for high-quality property projects and design excellence.

In late 2007, it acquired its very first government land sale site and developed the definite Rosewood Suites, and its success was replicated in the subsequent launches of Steven Suites, SkySuites and Trivellis.

In January 2013, EL Development launched its largest site, La Fiesta, a condominium conveniently located next to Sengkang MRT, which became the talk of the town and the company’s signature product – a high-quality and well-designed home that brings true value and satisfaction to customers. 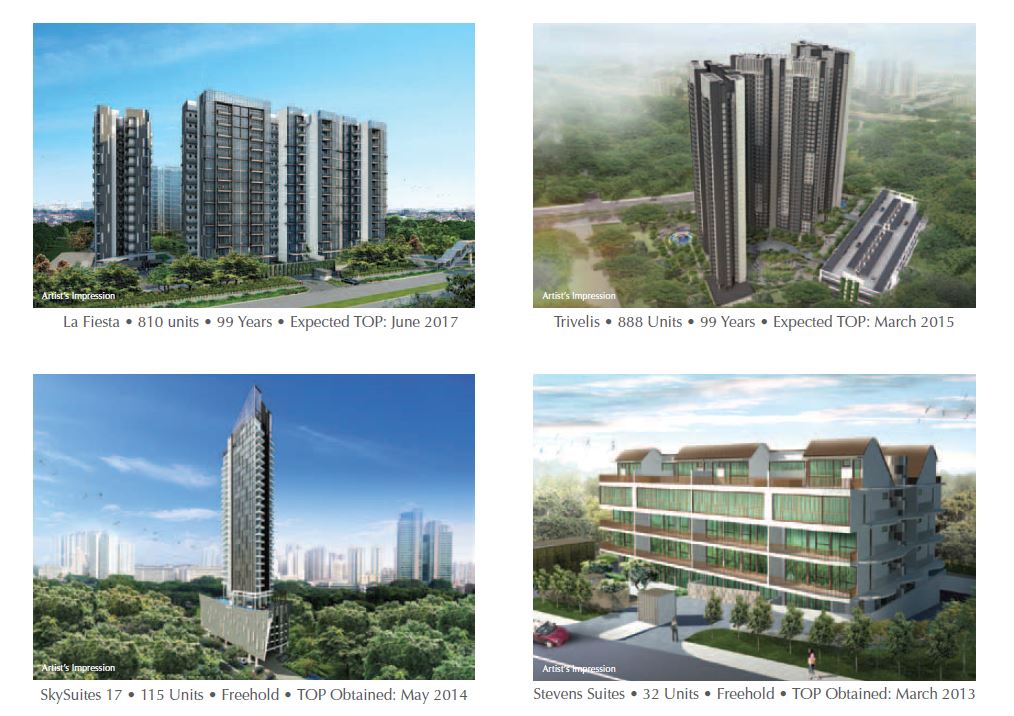