Melbourne Square has been designed by Cox Architecture as a prominent gateway precinct inspired by the cultural heritage of the nearby arts precinct, the greenery of the surrounding parklands, Port Philip Bay and the orderly grandeur of the city itself. The design is composed of three key elements: a folded landscape, a terraced podium and a pair of residential towers rising above. The contoured terraces of the podium connect to the streets of Southbank across the new gardens, piazzas, cafés, retail outlets and supermarket. 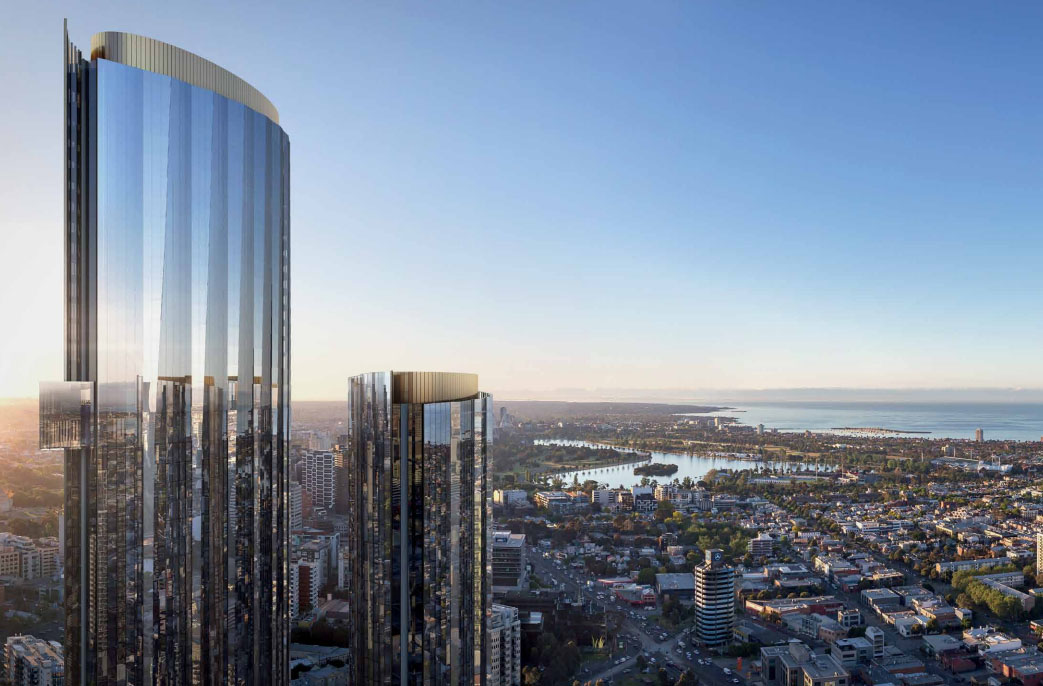 REFINED LIFESTYLE WITH AN INTERNATIONAL ADDRESS