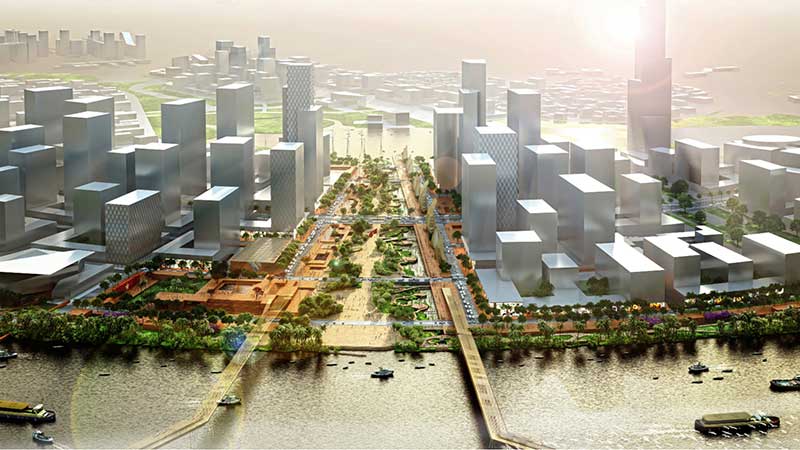 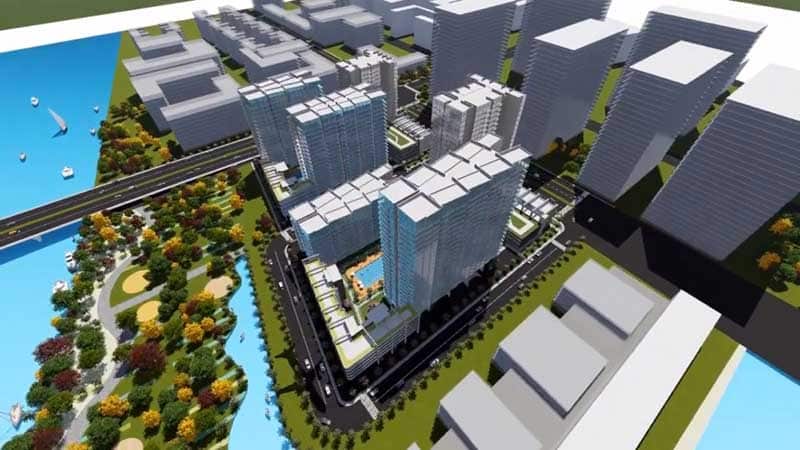 Why invest in The Metropole Thu Thiem?