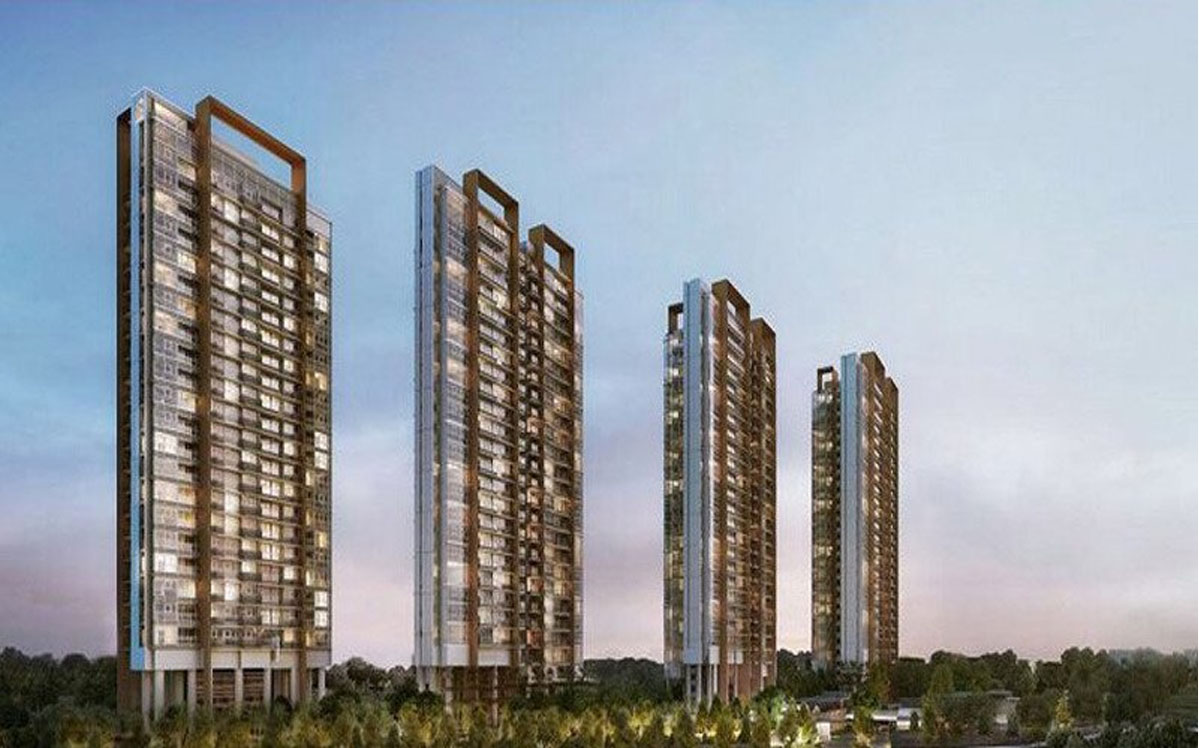 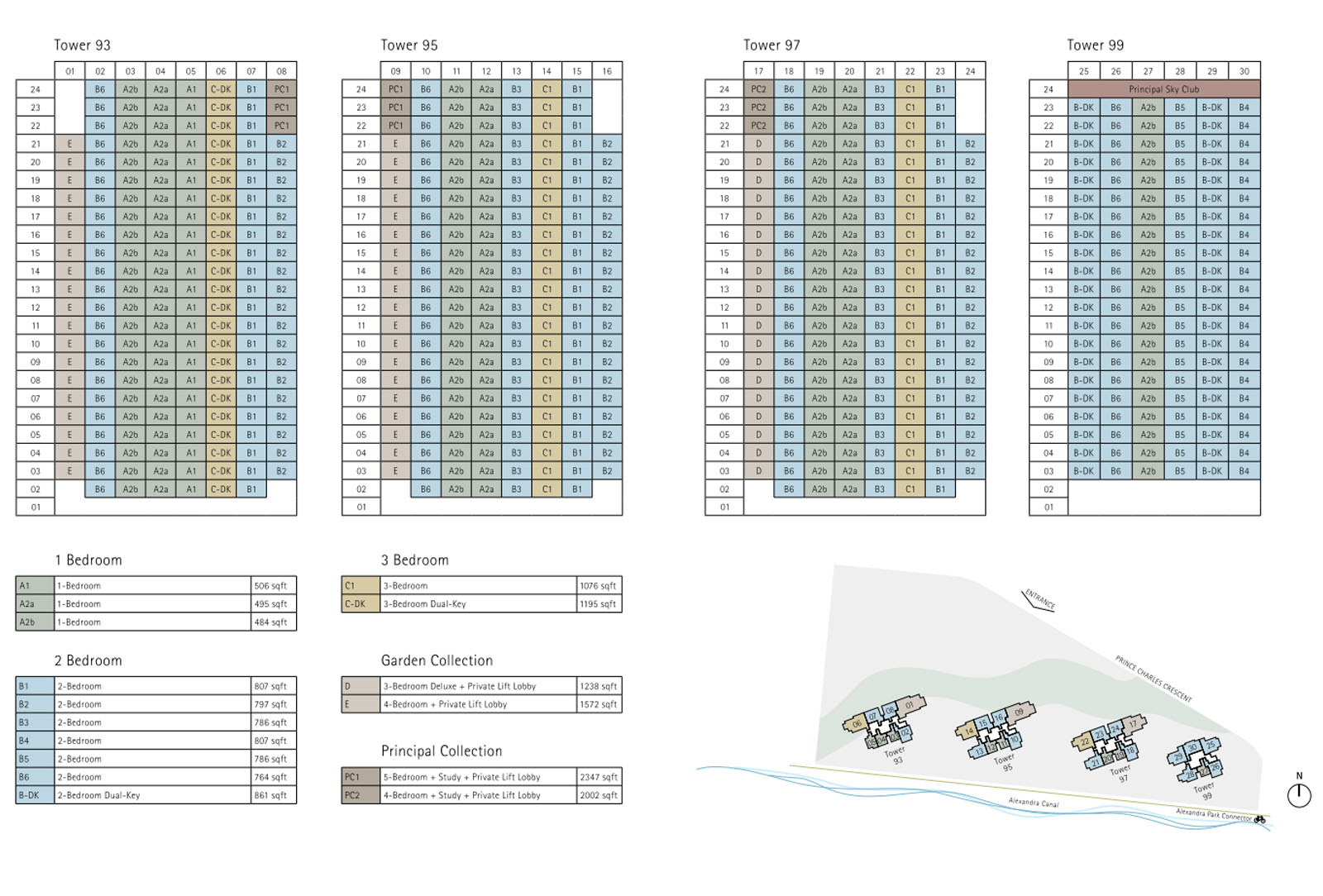 Why invest in Principal Garden?