“More than 70% of the units sold were larger units and 80% of buyers were high-income Singaporeans,” says Cheng Hsing Yao, Group Managing Director of GuocoLand Singapore. “This is a strong stamp of confidence in Martin Modern in terms of its quality and growth potential.” Cheng adds that many of the buyers are considering the units for their own use. 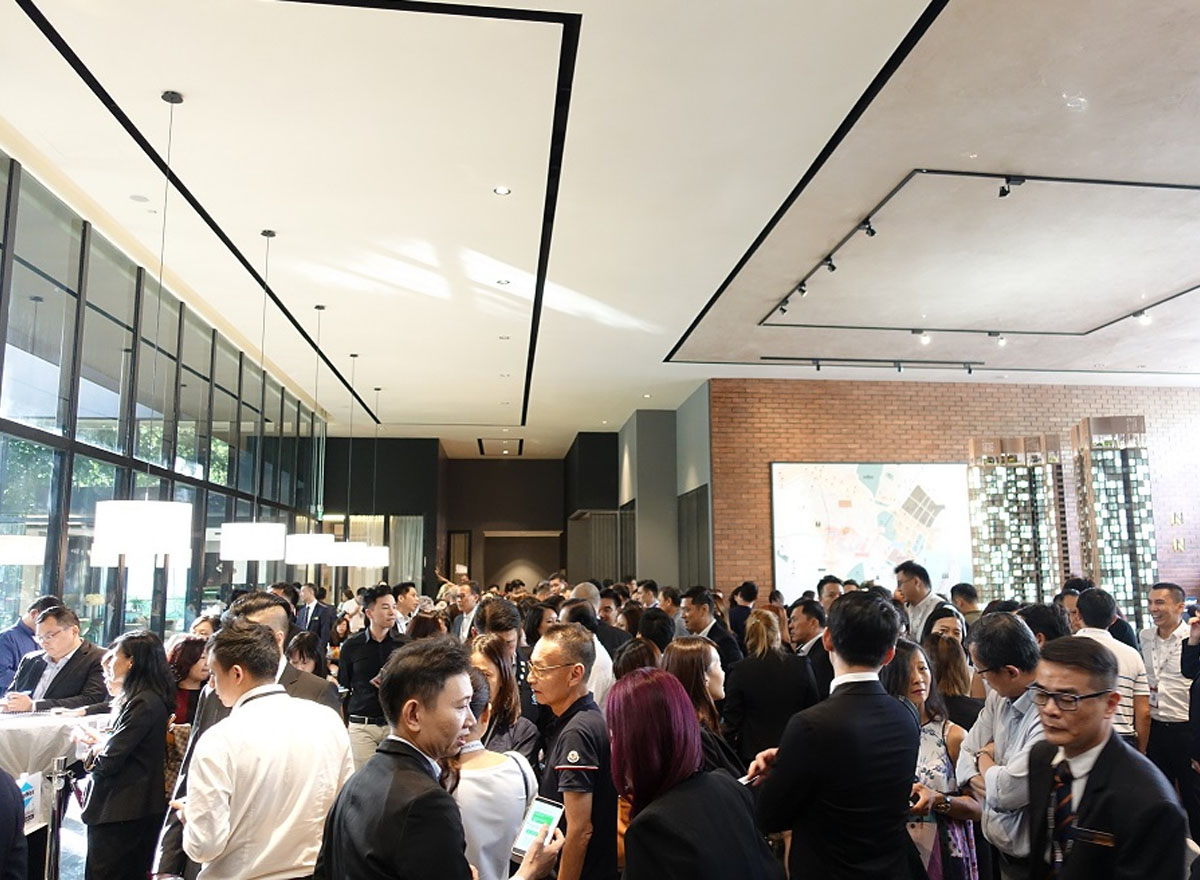 According to GuocoLand, Martin Modern buyers were attracted to the ‘home within a botanic garden’ concept. The project is expected to receive its Temporary Occupation Permit (TOP) by end 2021.