SINGAPORE - Elderly owners in all Housing Board flats - including those in five-room units or executive maisonettes - can soon sell a part of their lease to the Government and use that income to fund their retirement years.

Previously, the Lease Buyback Scheme was restricted to those living in four-room or smaller flats.

Minister for National Development Lawrence Wong noted in a blog post on Monday (Aug 20) that there are seniors who prefer to age in place, or have a bigger space for their extended family members to visit them regularly.

“This will enable many more Singaporeans to benefit from the scheme,” he said.

ERA Realty key executive officer Eugene Lim, noting that the Government has taken in industry and public feedback to expand the scheme, said: “The choices available to monetise one’s flat should and have now rightfully been made available to all.”

Cash-strapped owners of larger flats, in particular, will have a chance to raise much-needed funds without selling the homes they have lived in for most of their lives, he said.

Mr Wong's ministry is also looking into ways to let buyers of shorter-lease flats use more of their CPF funds for their purchase without compromising their retirement savings.

Improving the liquidity of the resale market for older flats, he said, would facilitate an elderly resident’s move to a smaller unit.

Currently, CPF can be used for the purchase of older HDB flats subject to certain restrictions, which kick in when the remaining lease is less than 60 years.

"These rules are meant to ensure that buyers purchase a home for life, without compromising their retirement savings," Mr Wong said. But he added that there is "scope to provide more flexibility for buyers of shorter-lease flats while safeguarding their retirement adequacy".

International Property Advisor chief executive Ku Swee Yong said he hopes to see more details soon. At first glance, it appears that owners of older flats will soon have a wider market they can sell to, he added.

“But your flat eventually has to go down to zero value. So if today, you’re opening access to older flats, then you’re kicking the can down the road, when another generation of home owners has to worry about an asset which has seen even steeper depreciation,” he said.

On Sunday, Mr Lee unveiled a more comprehensive upgrading programme for ageing flats, as well as the Voluntary Early Redevelopment Scheme, to give HDB residents a chance to opt for en bloc redevelopment by precinct. 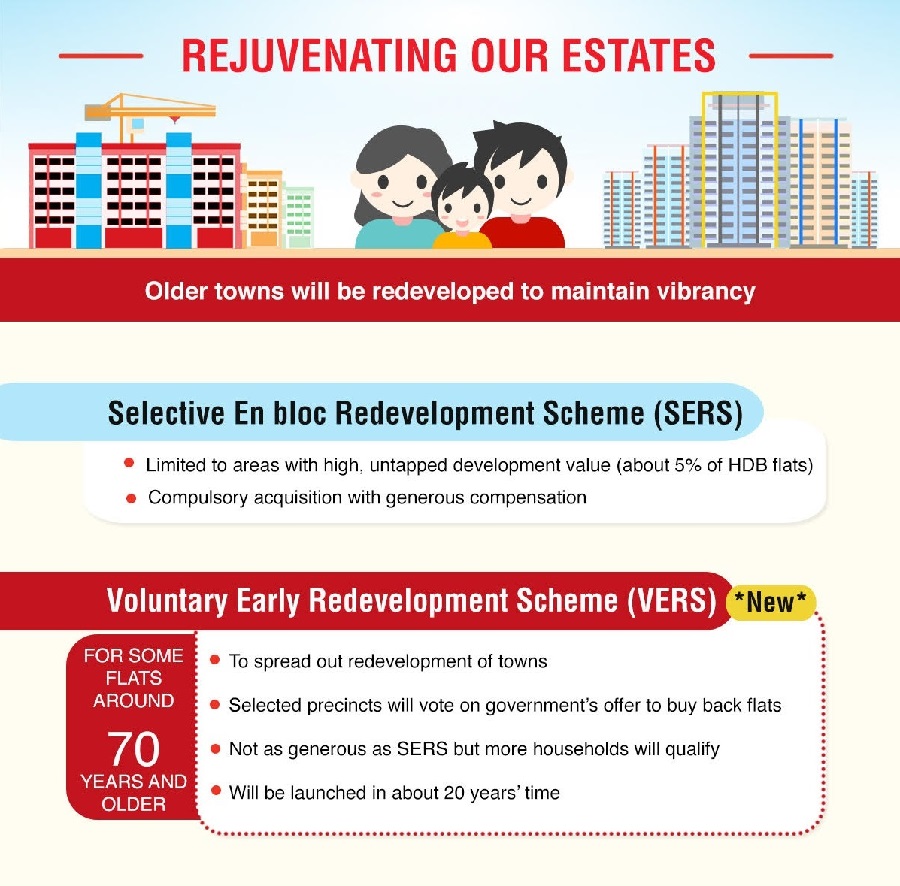 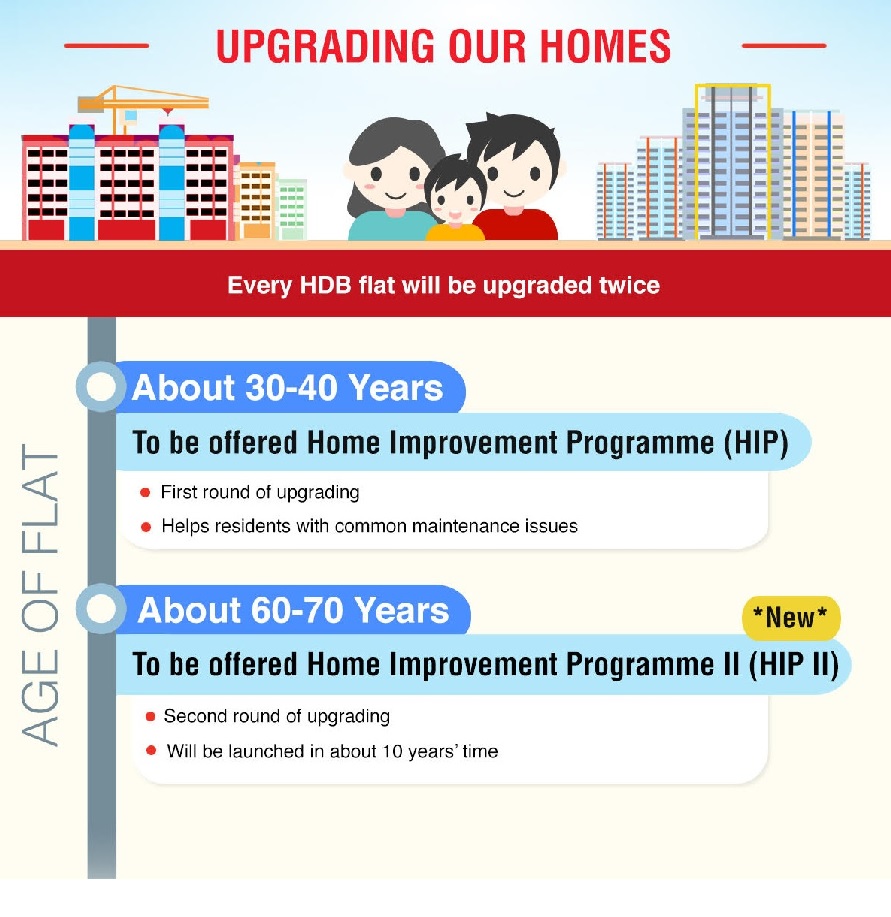 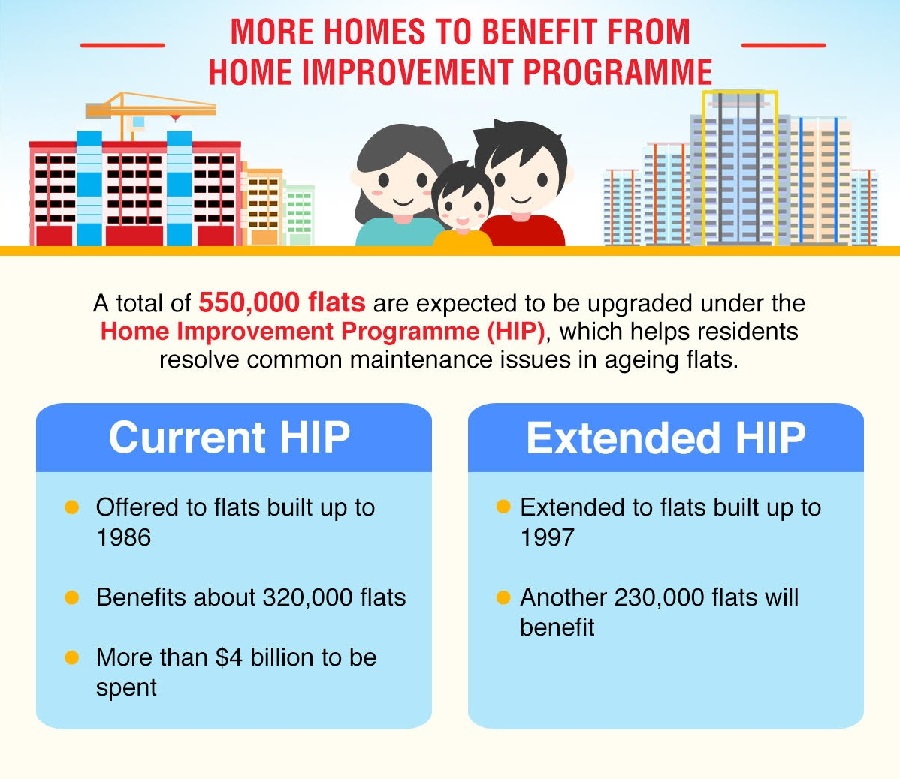 In his blog post, Mr Wong said the moves - the result of many months of intensive study - are "meant to prepare for the future responsibly".

"Much work still lies ahead to flesh out the policies and work through the implementation details," he said. "We will continue to engage and consult Singaporeans in this process, to pool our ideas, and translate the plans into reality."

Adapted from The Straits Times August 20 2018