Compared to 2016 and 2017 levels, reported Singapore Business Review, citing Savills Asia, there was a significant decrease in the success rate for en bloc sales, despite the increased activity in the collective sales market. This comes as developers have become more selective with their acquisitions even as more sites have been launched for sale. 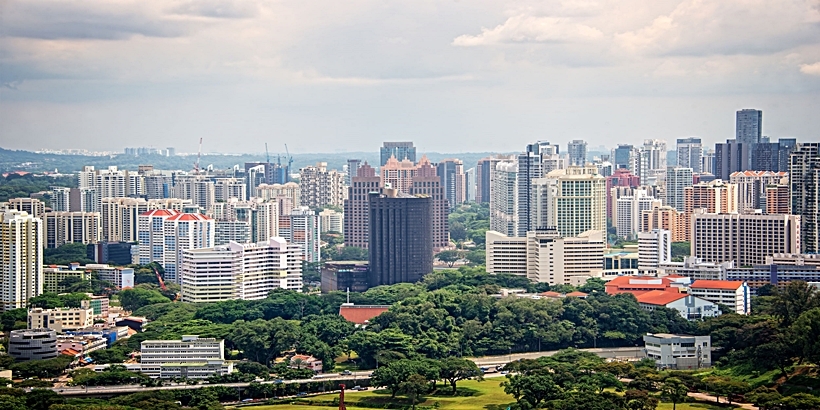 Alan Cheong, Savills Asia senior director of research, said" “Developers’ buying interests have shifted to freehold sites in the high-end and mid-tier markets with a quantum of less than $500 million,”

In Q2, 2018, investment sales of residential sites and homes fell 14.5 percent to $6.88 billion quarterly, although they continued to make up the bulk of total sales at 65 percent. During the quarter, the 21 private residential sites sold and 16 were transacted via en bloc sales.

However, transaction values for such sites continued to increase. In the first quarter, about 18 sites sold. Developers acquired a total of 34 en bloc sites at a total value of $9.84 billion. In the whole of 2017, the figure exceeds the $8.24 billion spent for 29 sites. This is a good signal for developers. Various new launch properties are redeveloped from en bloc sites. The value of en bloc site increases, the value of development will increase as well.

Revealed Knight Frank’s latest Prime Global Cities Index, Singapore emerged as one of three countries that registered double-digit growth in prime property prices. The city-state was ranked second in the index as prime property prices went up 11.5 percent. In the top of the list is Guangzhou, with a 11.9 percent and in the third place is Madrid with a 10.3 percent increase.

The upward trend in prices was also seen in the Urban Redevelopment Authority’s data. “Luxury prices in Singapore have rebounded strongly but recent stamp duty changes may [cause] impact,” she added.

Despite the impact of property cooling measures, there are many new private home will be launched in Q4 this year and the next year. Those new launch properties are located at the strategic address and have a comprehensive communal facilities. Future home buyers have more choices to choose their new houses.